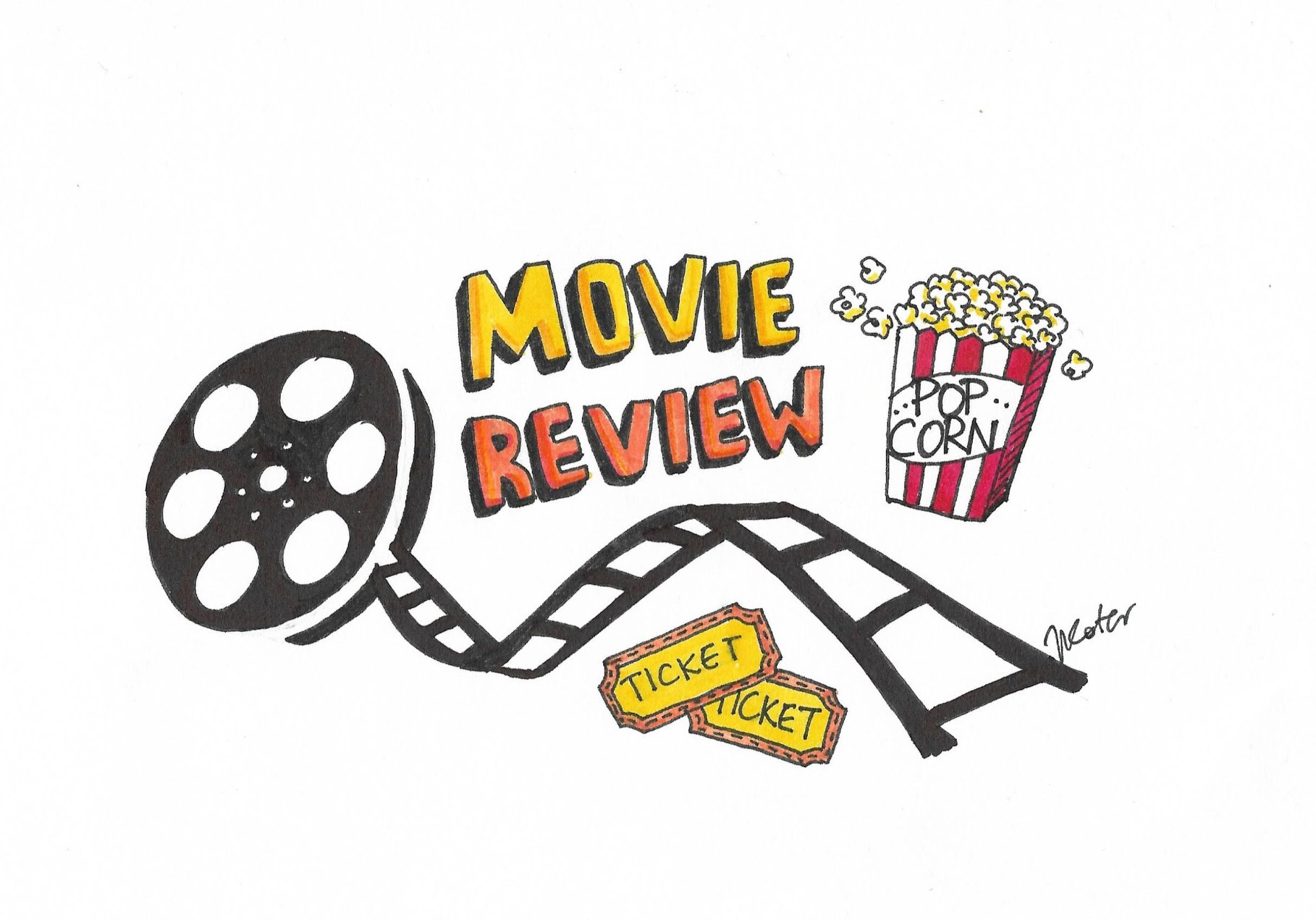 The large movie review dataset consists of 50,000 highly polar reviews from the IMDB website, classified as half positive and half negative, with a 50% training and testing split. Each entry is a single-lined text file containing a raw review. The preprocessing of the reviews consisted of lower-casing the raw text and removing break tags so that the texts can be tokenized to create the feature vectors.

Because the algorithms cannot interpret text data directly, the Bag of Words technique was applied to extract features for use in the models. Each text document is represented by a fixed-length numerical vector by counting the frequency of each word. By applying Term Frequency-Inverse Document Frequency (TF-IDF), using TfidfVectorizer from SciKit-Learn, to find the most suitable features to describe each category. It measures the importance of each word to a document relative to a collection of documents by comparing the word frequency in a document with the specificity of the term (i.e. inversely proportional to its frequency in all documents). With respect to the specificity, limitating the maximum document frequency of each word to 25% of the documents. This filters out common words that do not provide information on the class labels.

For the tokenization process, the features are cleaned and extracted from the input data set by removing the stop words, i.e. commonly used words in the English language. Examples of stop words include “and”, “the” and “is”. Similarly, many English words appeared in the data set in inflected forms. Therefore, two words may be written in different ways to express the same meaning. To mitigate the issue, lemmatization technique is used, from [spaCy], which performs a dictionary lookup to remove the inflectional endings. Lemmatizaion is a popular technique in NLP and a team of researchers applied this technique to process biomedical text [Liu H. et al., 2012]. Finally, tokenizing with n-grams, a sequence of n adjacent words, to consider the context pertaining to words. More specifically, tokenizing with bigrams to extract a sequence of words as a feature. 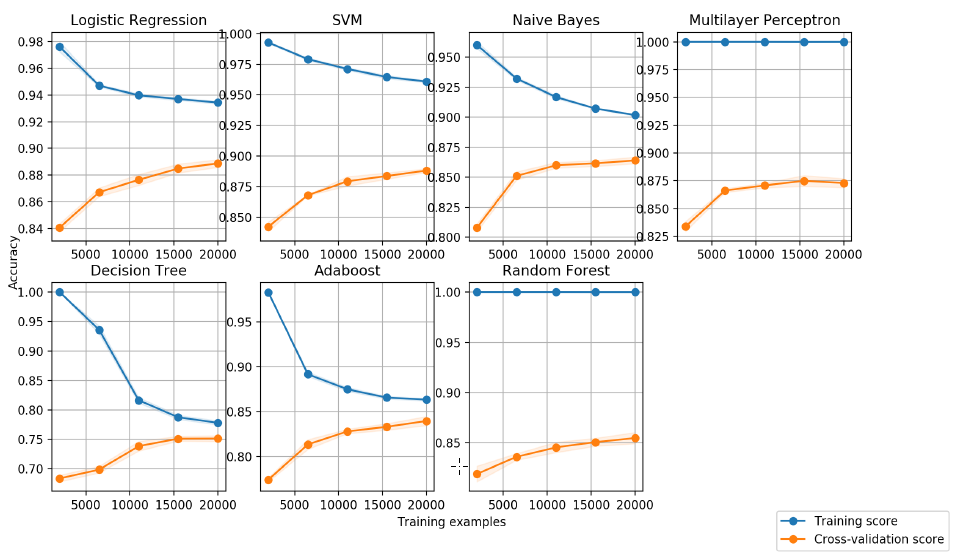 The preprocessing work of mapping the textual input data into efficient real valued vector is a vital step in any text classification problem. One attempt was to introduce lemmatization and bigrams during the tokenization process. Another attempt was conducted using part-ofspeech tagger (POS), where for each input a chunking function was parsed. Mainly, we decided to extract nouns with their descriptive counterparts, such as verbs and adverbs.

Both methods did not improve the models in practice, most likely due to information loss. Namely, we noticed the vocabularies between some categories are sometimes familiar and not distinct enough, so by extracting only these parts, we lose some of the inherent relationships between words. 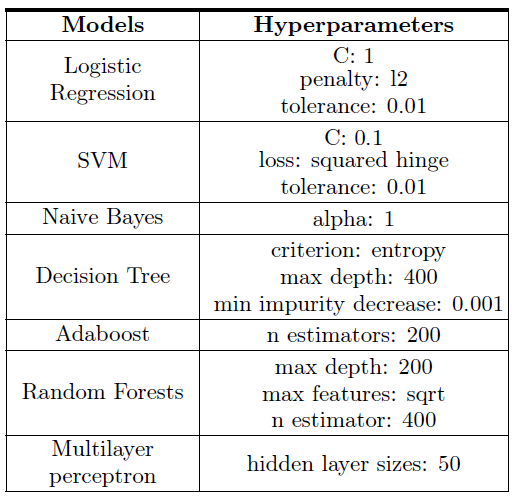 To view the code I welcome you to visit my Github repo.